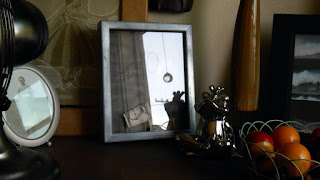 The following is my DIY version of another brilliant idea brought to us by members of Pinterest. It's a really easy and fun project.

A used shadowbox was purchased at my local Salvation Army. It was grimy and yucky and had some weird paper mache fish in it. I chose to discard the seafood and recovered the background cardboard insert with fiberglass window screen fabric which I taped to the cardboard.

I also had to cut a slot in the top of the frame so I could put my bills inside. I opted to use a wood chisel and an awl to do this. A little sanding was involved to smooth out the edges, and a quick spray of paint was all that was needed to finish.

You could customize the background with wrapping paper or a picture of an item you are specifically saving for or maybe postcards of a destination you want to travel to. I'm saving my five dollar bills "just because" so this neutral background is perfect for me now.

One of the Pinterest folks who has done this project for several years has some fun rules she implemented  in regards to this savings plan. I'm using her rules too because they ARE fun! Basically, if you get a five dollar bill in your change, that goes in the shadowbox bank, but you cannot ask for this change specifically. Just the luck of the draw.

I haven't decided exactly where I'll put this shadowbox bank in my home. It can either stand on its own or hang on the wall. Every time I add a bill, I change the amount on the front of the glass. I find a black sharpie marker and some glass cleaner does the trick. (The reflection in the lead photo makes the amount hard to see, but it reads $10 right now.) Not a lot yet, but I'm "following the rules". :) 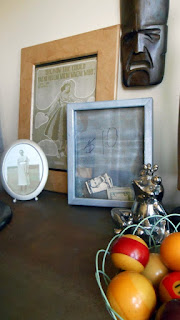 Are you planning to make one or maybe you already have? Here's to a great year of savings for everyone! 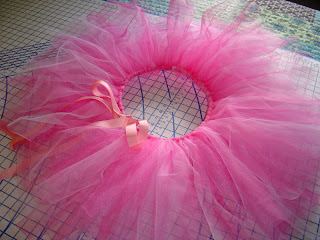 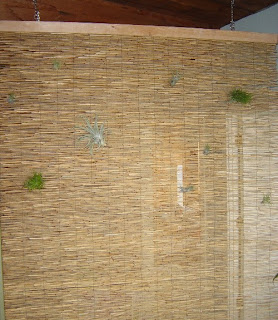 I am a participant in the Googles AdSense program.

Pam
Lots of energy; if my body isn't moving, my brain is. Taking up some molecules in this wonderful universe and thankful for the privilege every day. Working on my karma and making stuff. That's me...